King Prolifik discusses his art exhibit, "Ode to the Orisha," while it is on display at the Ware Center in Lancaster, Pennsylvania.
Client:
King Prolifik
Release Date:
February 2022
See Live Project

We had the honor of talking to King Prolific about his powerful "Ode to the Orisha" Collection while it was on display at the Ware Center in Lancaster, PA.

For this virtual art gallery video, we captured not only his incredible artwork, but also the history and heritage that influenced it, in the artist's own words. In addition to a testimonial-style interview, we filmed the artist walking through his exhibit and interacting with his own artwork. We also digitized his canvas paintings to present them in high definition through film. 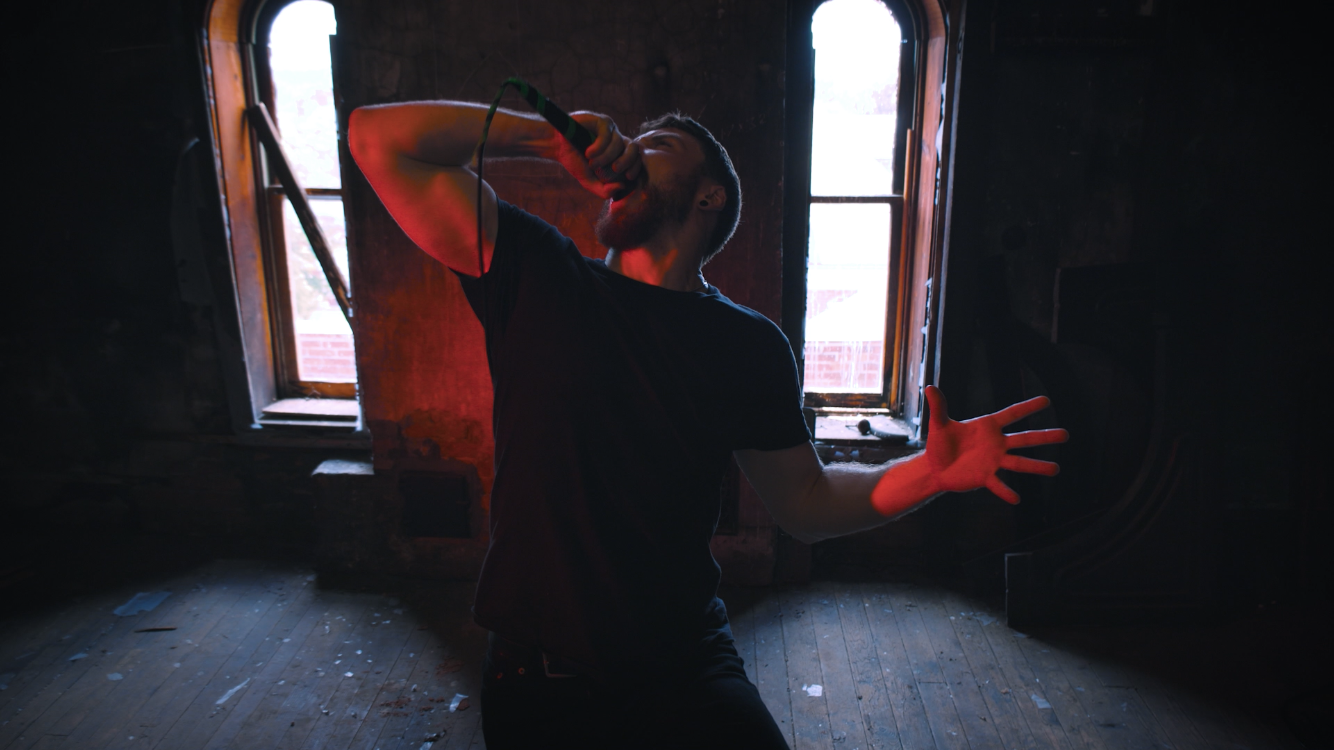 "Pride in Nothing" Music Video 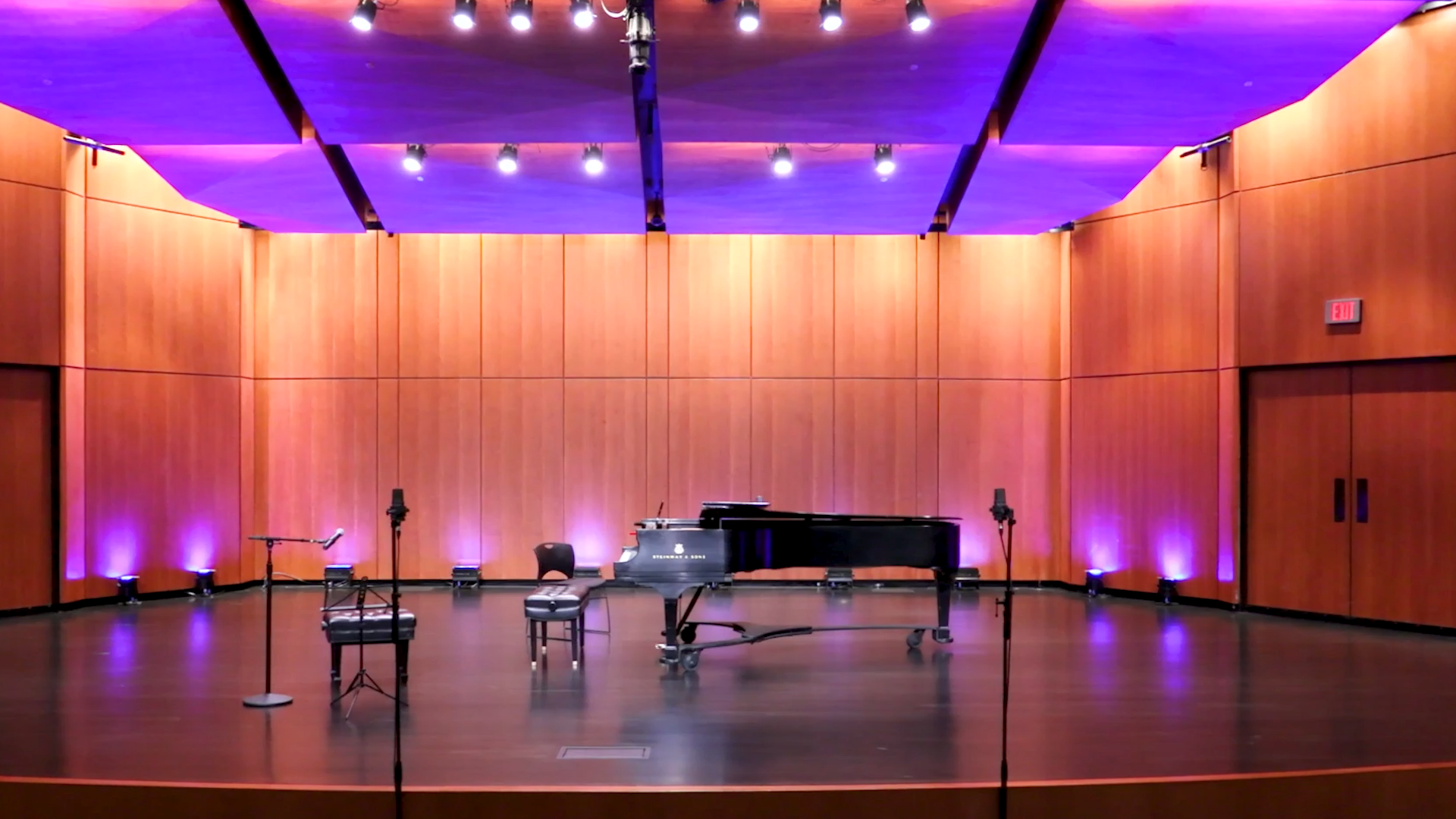 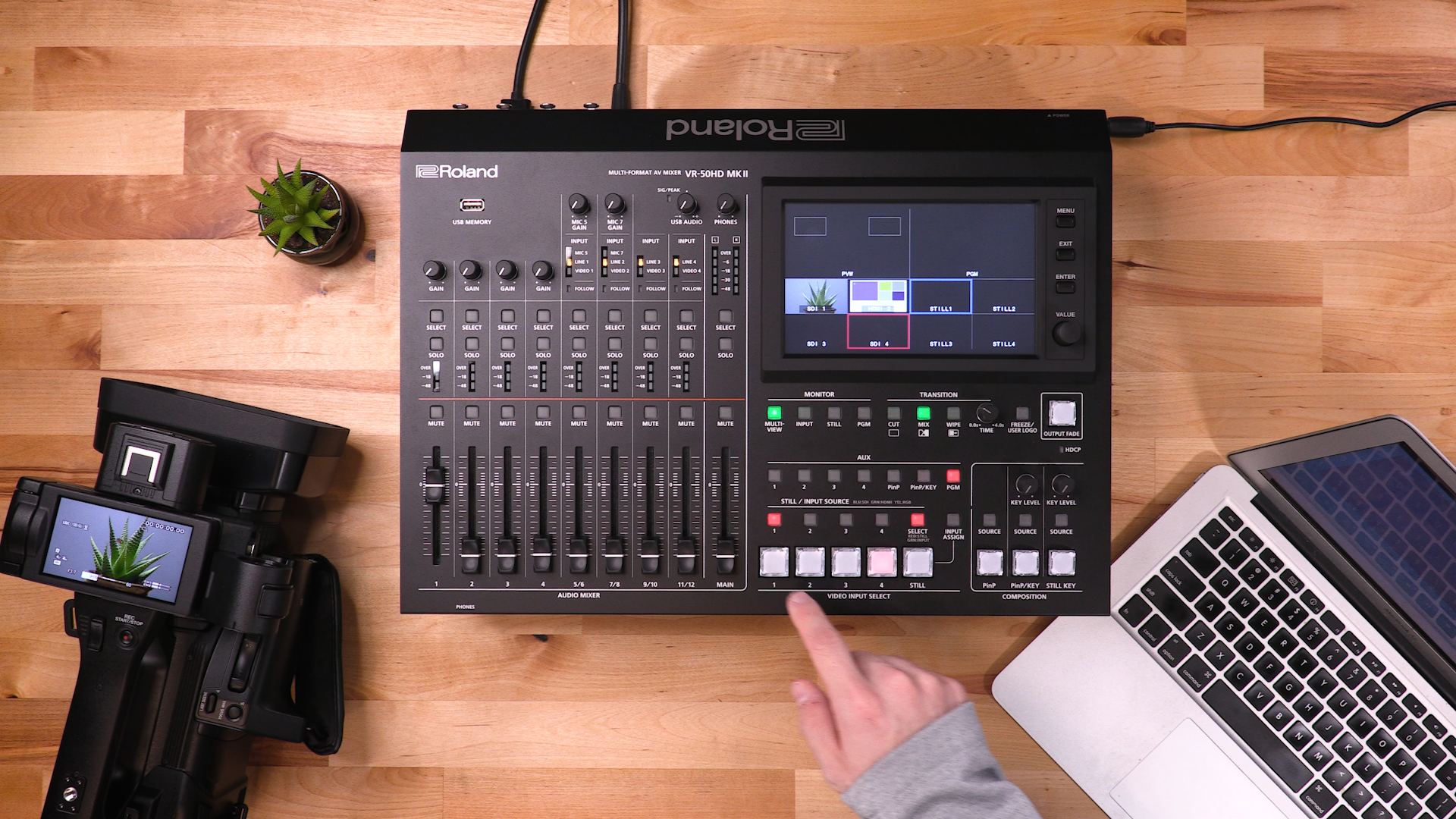 Soundsalt is a Central Pennsylvania production company and media house.
We specialize in audio, video, & live event production for businesses and musicians.